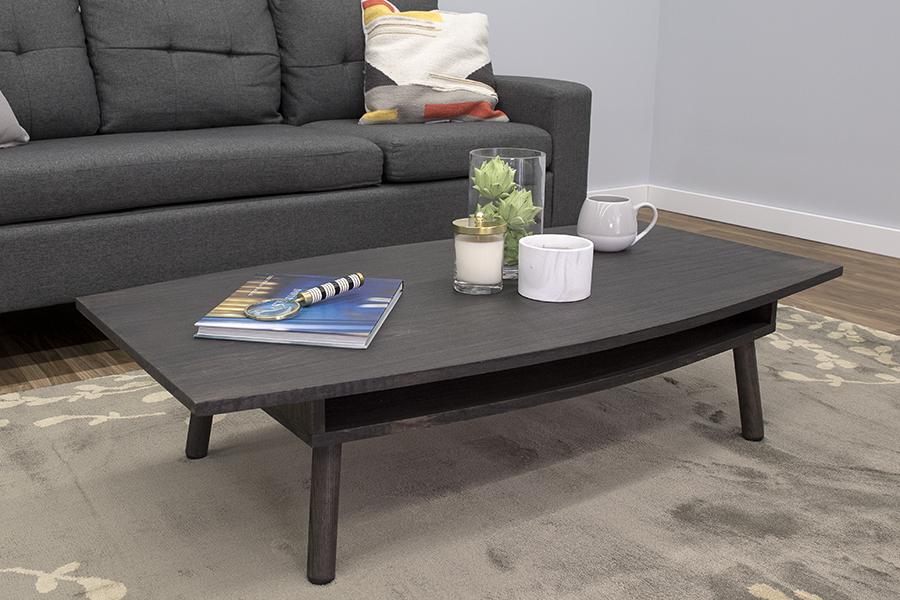 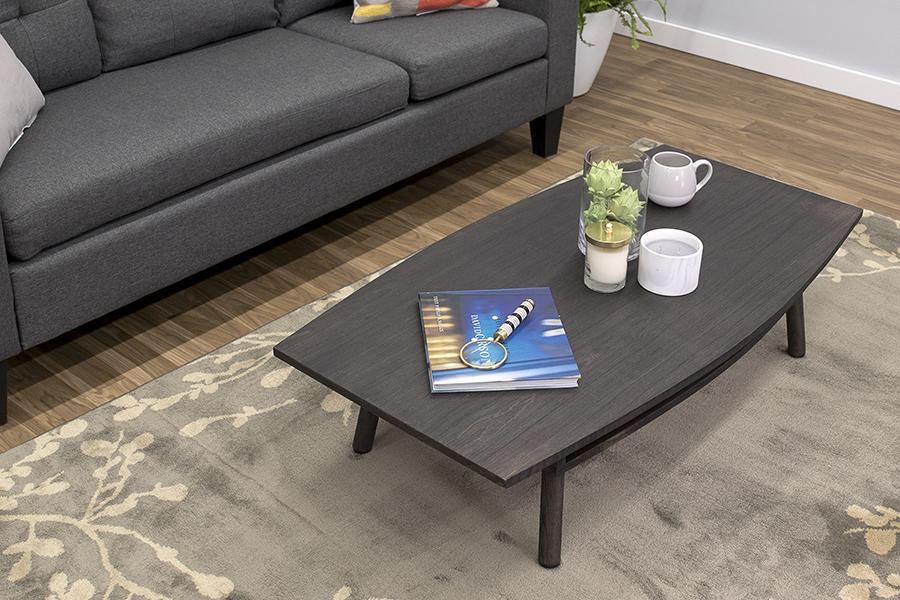 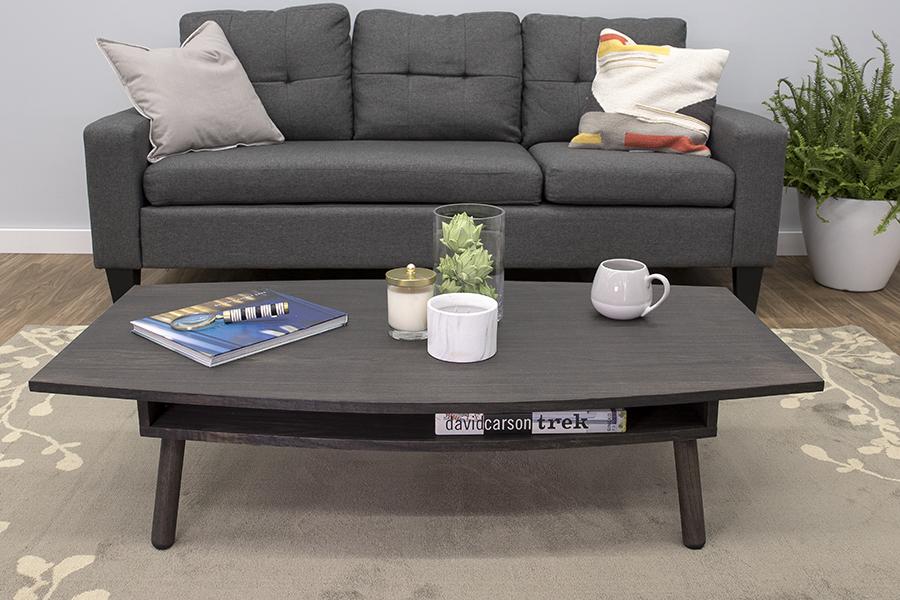 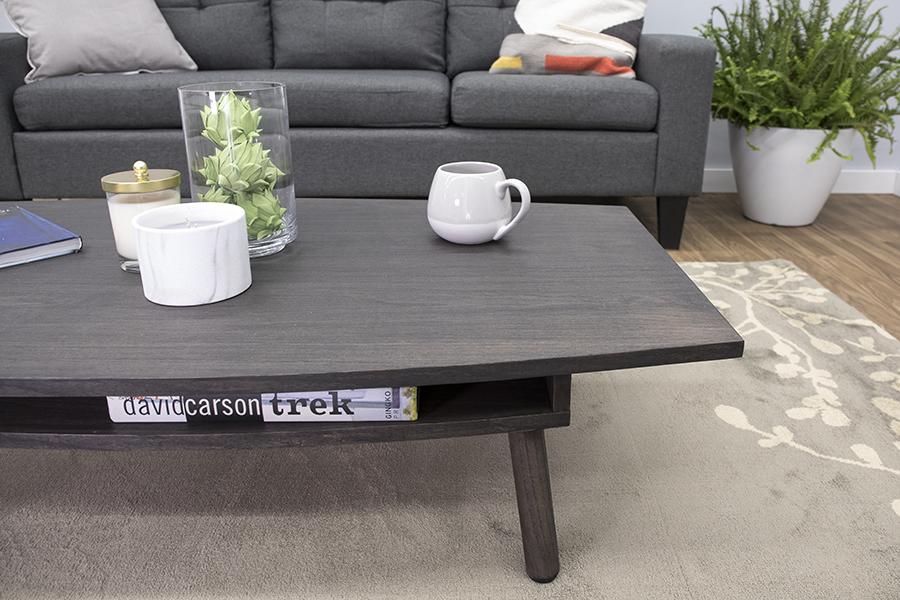 This coffee table offers the perfect mix for any DIY project: basic materials, simple construction, and great-looking results. Add some built-in storage, and you have a table that will end up on a lot of must-build lists. You can make one from a half sheet of plywood plus a set of store-bought legs.