The New Home of BuildSomething

You'll find almost a thousand step–by–step plans plus how–to articles and videos to help you build, along with ingenious tools for every building task

We're glad you're here, and we're ready to help you build something with kreg!

By The Builders Challenge 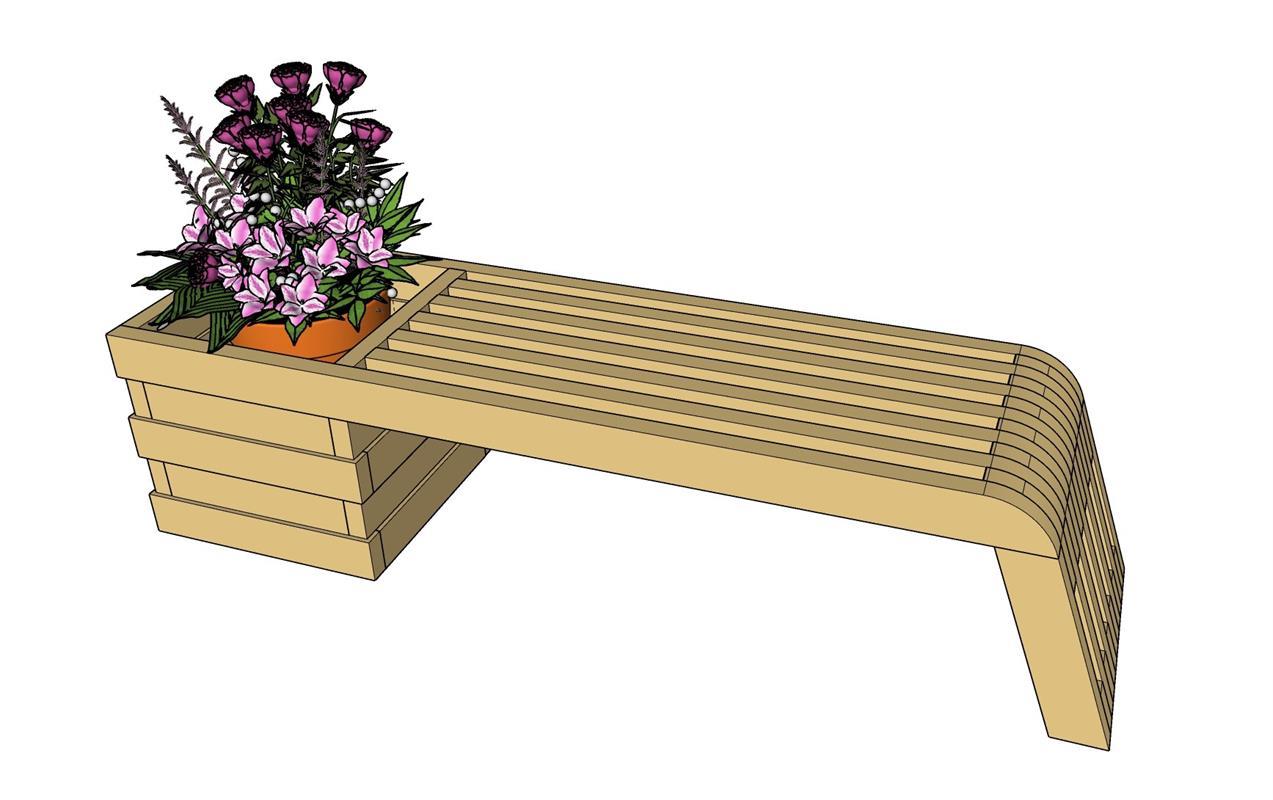 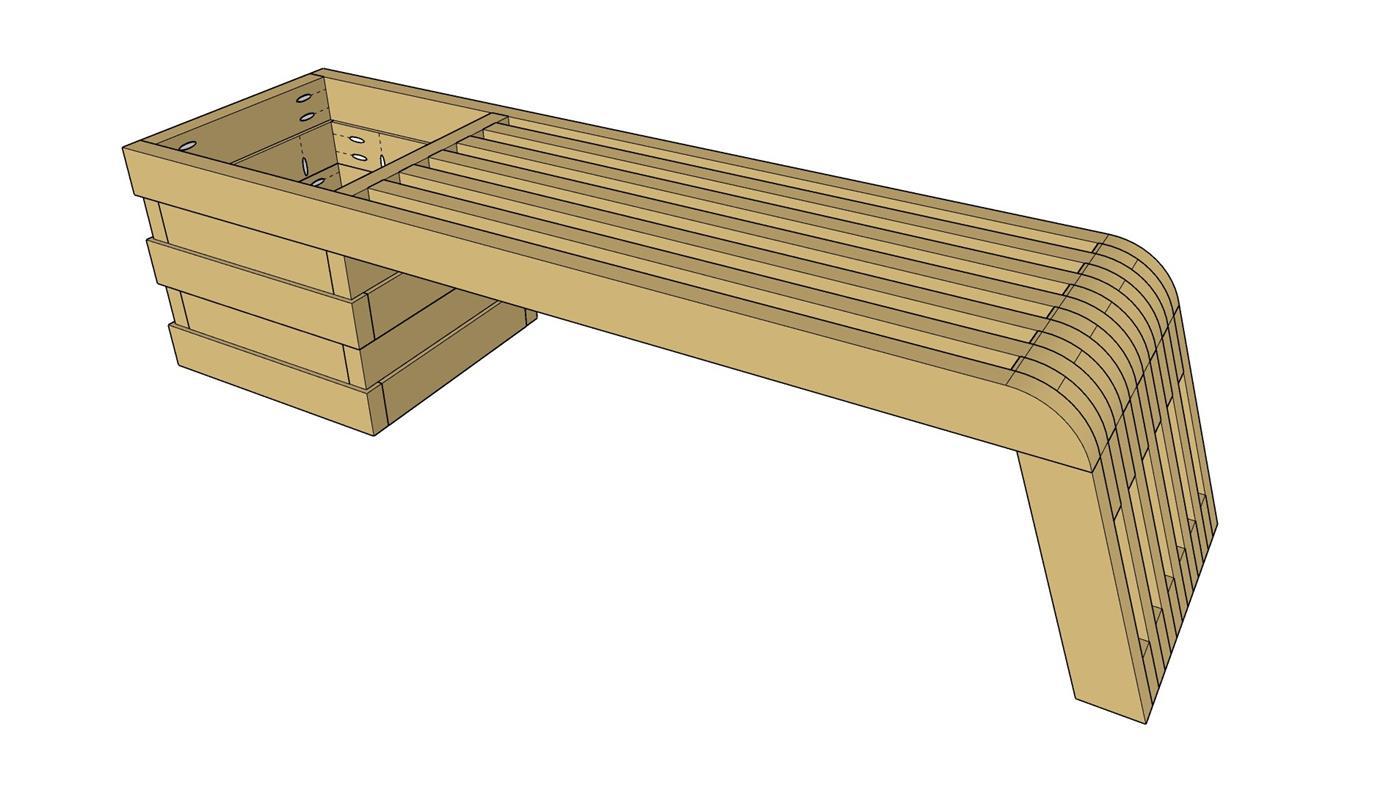 The Builders Challenge is back for Season 9 and this time we’ve teamed up with our friends from Kreg Tool and Build Something for the design of this Modern Outdoor Storage Bench. Match it exactly or put your own spin on it! Build along with us https://www.builderschallenge.com/